All work and no play make Al a dull boy. It’s been a while since I last posted anything; life’s gotten pretty crazy around here but I’m ready to get back into the saddle! I wanted to ease my way back into things by talking about what I’ve been playing over the past little while and my (somewhat) brief thoughts on each game. If you couldn’t guess based on the title, I’ve focused most of my time on three games. You may have seen me play them on-stream or you may have heard me mention them in other contexts, but they have all been perfect for me to just de-stress and wind down after a long day in the office. 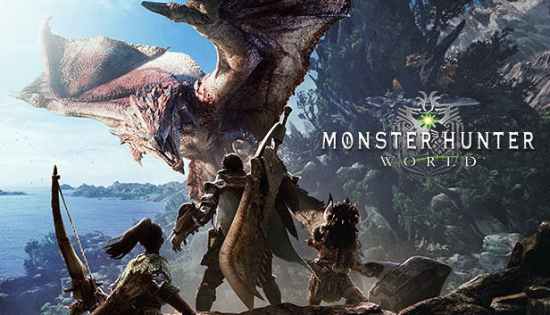 One franchise that always intrigued me to some degree was Monster Hunter, but I could never give it a real good shot. My first attempt was with Monster Hunter 4 on the 3DS, but I couldn’t get past the 3 hour mark. My second attempt was with Monster Hunter: World’s release on the PS4, but I didn’t fare much better, making it just about 6 hours before moving on to other things. It wasn’t until this past January when I picked up a PS4 Pro that I booted up the game again to test out all of the fun enhancements that a PS4 Pro has been said to offer. I now have such a hard time putting this game down it’s a little scary. While Monster Hunter never engaged me much before, I believe in the hype now. I love the act of actually hunting a monster, from actively tracking the monster through footprints or other signs a monster leaves behind while on the move, studying the monster’s habits and habitat, to even preparing your equipment loadout and tailoring it to what you need before you even embark on your hunt. When I talk about equipment I’m not just talking about weapons and armour, I’m talking about things like food, traps, and ammunition for your wrist-mounted slingshot tool. With 14 different weapon types, you’re likely to find something that fits your playstyle as well.

The rewards from hunting are probably the most interesting thing about the game, as you can carve dead monsters for materials or even break certain parts of a monster mid-battle and use those materials to craft new weapons and armour with a variety of different effects. However, the game is pretty unforgiving, so if you’re looking for an easy time then Monster Hunter won’t be your cup of tea. You also need to be prepared to grind. In the later stages of the game you might find yourself needing to hunt the same monster over and over again to get that one rare material, or set off on expeditions for the sole purpose of gathering research materials. If you’ve ever been on the fence about Monster Hunter in the past and can deal with the grind, then I highly recommend giving Monster Hunter: World a chance. It won me over. 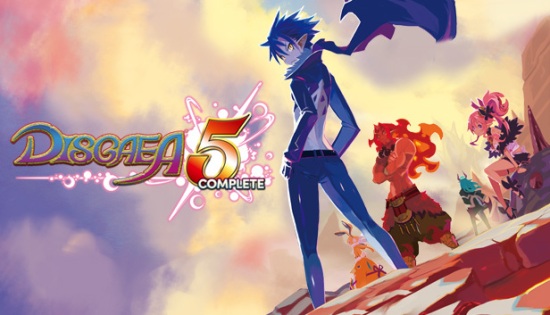 Disgaea is a series I’ve loved for a number of years now, and I’ve played Disgaea 5 once before. For a quick rundown of the Disgaea franchise, it’s a series of Japanese strategy RPGs that don’t take themselves seriously at all, putting an emphasis on comedy and making your units so overpowered that they’re nearly unstoppable. I’ve been playing the Nintendo Switch version of the game, which comes with all DLC ever released on the PS4 version, and it’s been nice to do a second playthrough of this game. I believe that , and it is so much fun to find new and exciting ways to just completely break the game. In fact, the game expects you to find ways to break the game. For example, at around the mid-to-late point in the main story, I was able to create a level grinding setup where a character could gain 20 or so levels in a single hit and was able to get one of my characters into the 400s within an hour or so. I’m almost certain that my setup wasn’t anywhere close to optimized either, so I’m excited to see how hard and how fast I can break the game once I’ve optimized my strategies. I normally hate grinding in video games, but it’s half the fun in Disgaea.

Disgaea 5 offers so many different systems for you to play with that it may seem overwhelming at first, but the beauty of Disgaea is that you can just ignore most of it if you only want to play the main story campaign. The game has enough content to satisfy the casual player, and more than enough to keep the completionist busy for hundreds of hours. If you’re looking for a good, fun SRPG experience, play Disgaea 5.

World of Warcraft: Battle for Azeroth 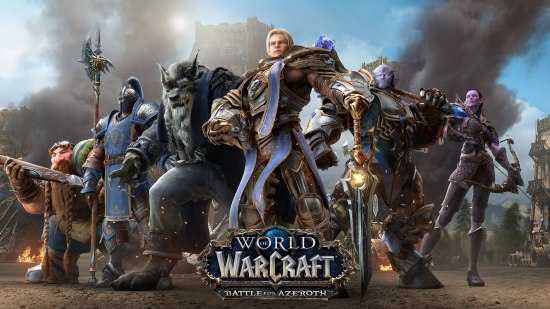 Yes, I’ve been playing World of Warcraft. And yes, Battle for Azeroth was one of my biggest dodged bullets of 2018. Why have I betrayed myself? I blame peer pressure. My old group of WoW friends decided they wanted to get back into the saddle and I figured it wouldn’t be a bad idea to join them. Battle for Azeroth was released following Legion, one of the most successful WoW expansions in recent memory, so you’d think BfA would iterate on what made Legion so good. Nope. Unfortunately, has wound up being an overall worse expansion (as of patch 8.1) for a few reasons. Reason 1: the combat. The changes to the combat made it extremely simple without any room for creativity. It feels like that there’s less emphasis on skill with your own character and more emphasis on skill with dealing with dungeon and raid boss mechanics. While in theory this isn’t bad, the execution has left me wanting more from WoW’s combat. Reason 2: Azerite. The Azerite system was meant to be an evolution of Legion’s Artifact Weapon system, where you could power up your cool weapon with Artifact Power to give it cool passive abilities that changed how you play. With Azerite however, you gain Azerite Power for a fancy necklace that doesn’t do anything outside of dictate how many random passive traits you can get on your helmet, shoulder pads, and chest piece. This not only means that a lot of the character progression in BfA is tied to random chance, but this also gets rid of the raid tier sets, which have been a mainstay in WoW ever since the game’s release. It’s both frustrating and disappointing.

Battle for Azeroth isn’t all bad though. I’ve still had my fair share of enjoyment from a good number of things out of this expansion. The biggest thing is the levelling experience. The zones introduced in BfA have all been really cool and I like the decision to separate the levelling experience into two different regions for the Alliance and the Horde, especially considering the entire theme of the expansion is a brand new war between the two factions. The stories in each new zone (I’ve only played Alliance), and the War Campaign story, have all been very entertaining and provide a good reason to keep questing even after hitting the new level cap of 120. The other great thing about BfA is the boss fight design. Taking an example from the Battle of Dazar’Alor raid, one boss will summon little robots that shock the players with lightning before shooting a few players with a shrink ray. Those players hit by the shrink ray have to go inside the robots  and take directions from players from the outside to deactivate them, not dissimilar to defusing a bomb.

It’s not great, but there’s enough that I’ve enjoyed from Battle for Azeroth to leave my happy with my purchase. However, if you are looking for a good solo experience in an MMO or a good old casual time, I’d maybe look towards something like Final Fantasy XIV instead.